You are here: Home / Notes from Marinda / Tomato Pie

I made this recipe in July and have been wanting to make it again it was so good. I had lots of tomatoes then and I made two pies at the same time so I could share with friends over the holiday.  I used frozen pie shells making it super easy to make the pie.  I found gluten free pie crusts in the freezer section at Nugget Market.  You can, of course, use regular frozen pie shells or make your own pie crust. 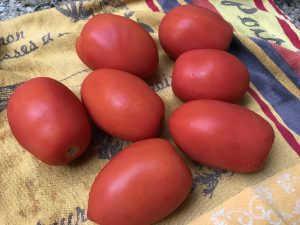 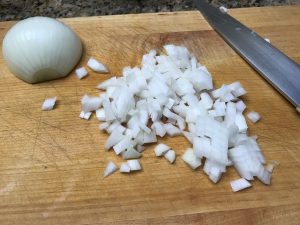 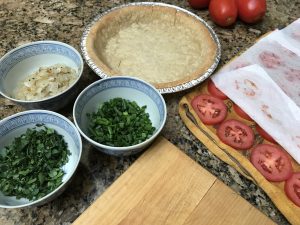 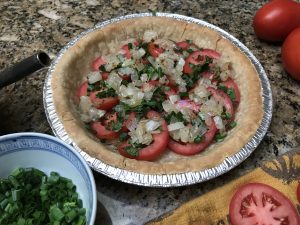 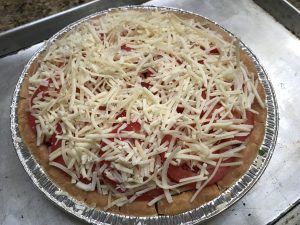 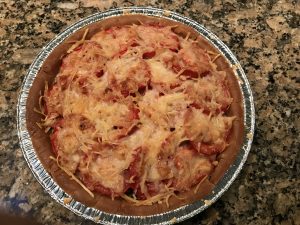 Prepping for Thanksgiving . . . with Ease
Scroll to top
Click for Accessibility