You are here: Home / Notes from Marinda / Spicy Tomato Jam

I had a bowl full of tomatoes. I wanted to make tomato pie again but did not have all the ingredients. (Recipe to follow shortly!) However, I did have everything I needed to make tomato jam. After reviewing several recipes, I made a small batch of 5 half pints. It was a bit spicy but not too much. I put in half the red chili flakes one recipe called for. I brought it to my neighbor’s house for an hors d’oeuvre served on crackers over goat cheese. Just a little bit of heat –not too much. Delicious. I’ve made several more batches.

It’s an easy recipe. The cooking doesn’t take more than about an hour. That does not include the time to prepare the ingredients. Plan about on 2 hours. 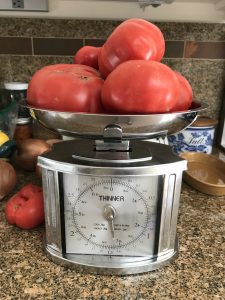 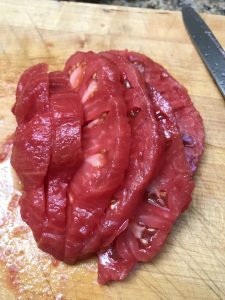 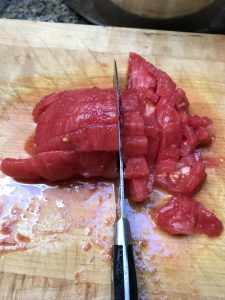 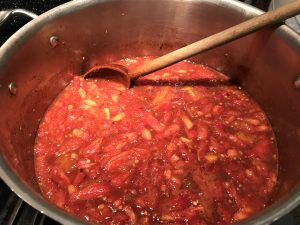 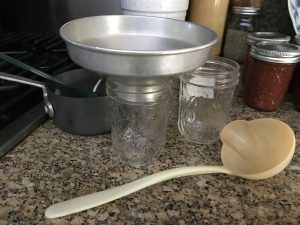 Serve over goat cheese on crackers.  Also very delicious in a sandwich.  Enjoy! 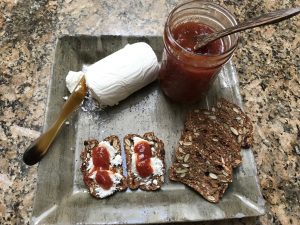